Get in touch
Explainer Video
Acast

We joined forces with podcasting-sensation Acast to promote their platform through an animated explainer video, and simplified UI walkthrough. 🎙️ Watch our video for Acast 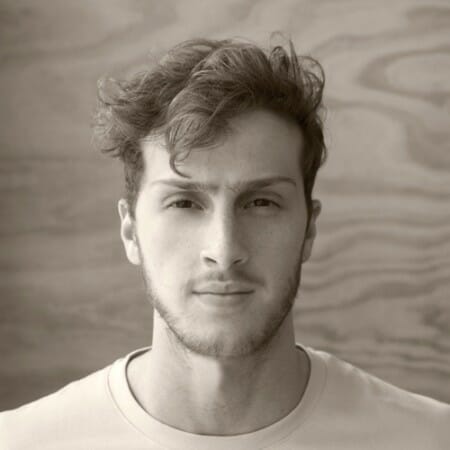 The amount of assets we were able to create from a single 60-second video was pretty mind-blowing. We had a strong feeling at the storyboarding stage that this project was going to have a really unique style — this is an illustrative style that now belongs to Acast.
Evan Pirone
Creative Director 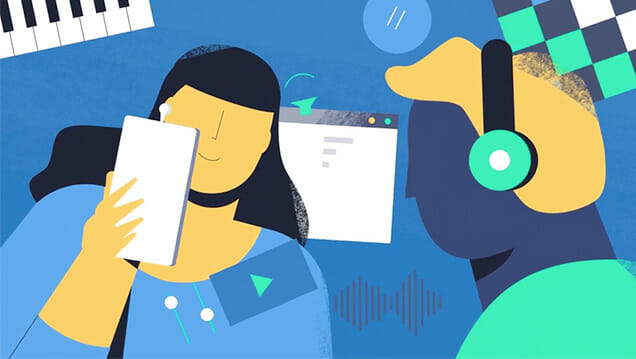 How do we sound?

Stunning visuals aside, a huge focus for this project was tone of voice. We went through multiple iterations of the pacing, tone and character of voice throughout the process.

Our tests have always revealed an overwhelming preference for a voice which sounds natural, honest and relaxed. Achieving this result is harder than it looks… with most VO artists defaulting to the confident, hard-sell that’s become synonymous with radio ads.

Our thoughts were in the exact opposite direction — Acast is a leading podcast platform, and we needed the right voice for this project to really take off.

Acast is out to provide podcast creatives with the tools they need to grow their channel and reach their audiences. Vidico is 100% supportive of podcasting as a medium, and is intent on helping Acast succeed in their mission. 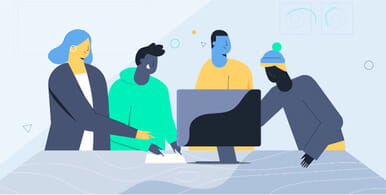 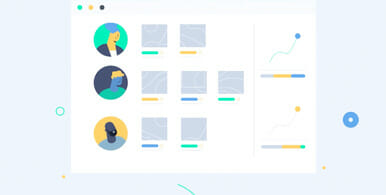 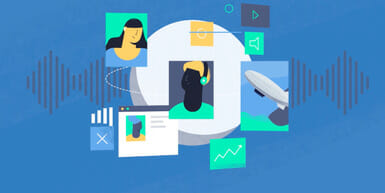 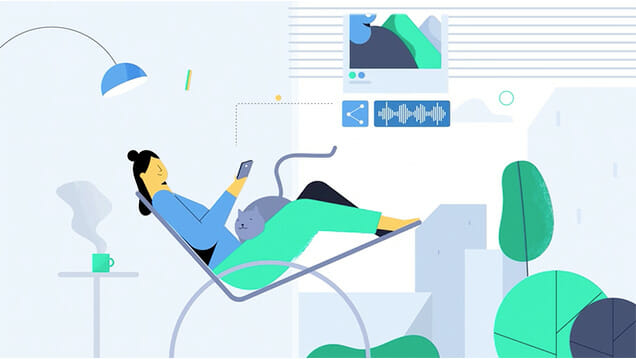 It was clear at the illustration stage that a truly awesome style was being produced. In addition to the flagship explainer video, we then had the idea to re-use some of the assets from the video to create a secondary video: a simplified UI walkthrough.

Whereas the use of the first video was more concerned with promotional intent, this second video would be more centred around smooth onboarding, and retention through clarity and transparency as we provided visibility to the platform under the hood.

The two videos side by side were delivered in 5-weeks of production time, and also produced 18-frames of illustrated collateral that Acast can now use throughout the rest of their marketing channels.

One of our favourite projects of 2019, without a doubt.

Like Acast’s video project?
You’ll want to watch these too. A product launch video with an effective, long-term ROI.
Computer Software Explainer Video
Digital Ocean needed to launch its new product — App Platform. They wanted a very high-level, all-encompassing narrative approach to show all the things that App Platform could do for their developer customers.

The video achieved a 9% lift in signups for their product waitlist.
SaaS Explainer Video
Honeybook has data that shows that those joining a waitlist adopt the new feature faster and on a more frequent recurring basis after watching the video.

Over 500,000 views as a result of several organic and paid efforts.
Cybersecurity Explainer Video
Domotz needed a video that explained 'Who is Domotz', what's their solution and how they can help. It was their first animated video and they needed something versatile to use at different points of their customer journey.

Vidico provides marketing performance
where you need it most.

Get a high‑level estimation of how much it would cost to produce a video.